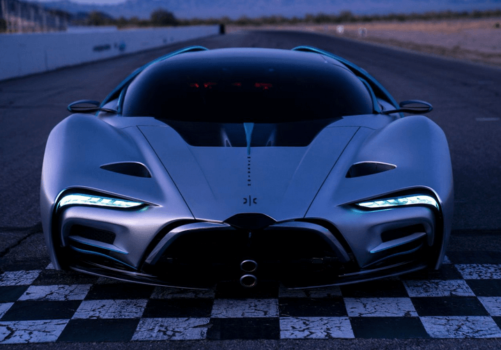 Californian start-up Hyperion is promising “space technology for the road” with its new hydrogen-powered supercar XP-1, and H2 View has to agree it looks out of this world, doesn’t it?

Unveiling a new video of the prototype on Thursday, Hyperion claims its XP-1 is capable of a 221mph top speed, should reach 0-6 mph in 2.2 seconds and can go more than 1,000 miles without refuelling.

Set to roll off the assembly line in 2022, Hyperion’s XP-1 utilises some of the most advanced technology in the world, including technology derived from some of the world’s leading aeronautical engineering firms and space agencies, including NASA.

Hyperion said it has developed spaceflight technology pioneered by NASA for use in commercial applications, such as the XP-1.