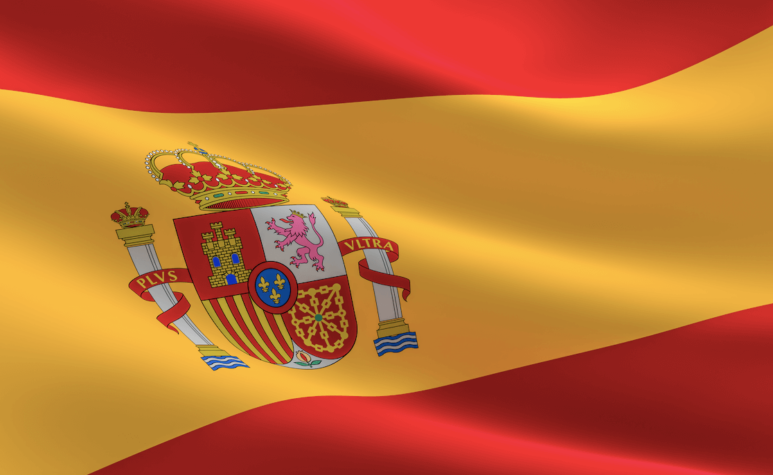 Plans for what is believed to be the largest green hydrogen plant for industrial use in Europe have progressed, with project lead Iberdrola on Thursday (June 10) confirming that it has brought two new companies onboard.

The Spanish multinational electric utility company and fertiliser and industrial chemicals specialist Fertiberia unveiled plans for the facility last year (2020), as part of an effort to decarbonise the industrial fertiliser manufacturing process.

To be located at Fertiberia’s Puertollano plant, the facility will produce green hydrogen from 20MW electrolysis systems, which also include a 100MW photovoltaic facility and an ion-lithium battery system.

Basque companies Elecnor and Construcciones Electromecánicas Consonni (Consonni) have now been announced as the latest companies to be involved in the project and will each play a key role in the development.

Under a new agreement, Elecnor will be responsible for the electrical assembly of the Puertollano plant and will supply equipment such as electrical panels and cabinets, support, conduits and luminaries. Consonni will manufacture medium-voltage equipment at its Bilbao plant.

Further to the above, Consonni is also working with Iberdrola on another green hydrogen project to supply a containerised low-voltage electrical substation for the first-ever public hydrogen generation plan, which will supply green hydrogen to buses run by Transportes Municipales de Barcelona (TMB), in the Zona Franca de Barcelona. 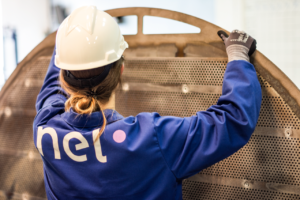 Indeed, when the EU announced its keenly anticipated Hydrogen Strategy in July (2020), renewable hydrogen electrolysis capacity was visibly at the core of this blueprint. In its first phase (2020-24), the objective is to decarbonise existing hydrogen production for current uses such as the chemical sector and promote it for new applications. This phase relies on the installation of at least six gigawatt of renewable hydrogen electrolysers in the EU by 2024 and aims at producing up to one million tonne of renewable hydrogen. This represents a six-fold increase in current (installed) electrolyser capacity today.