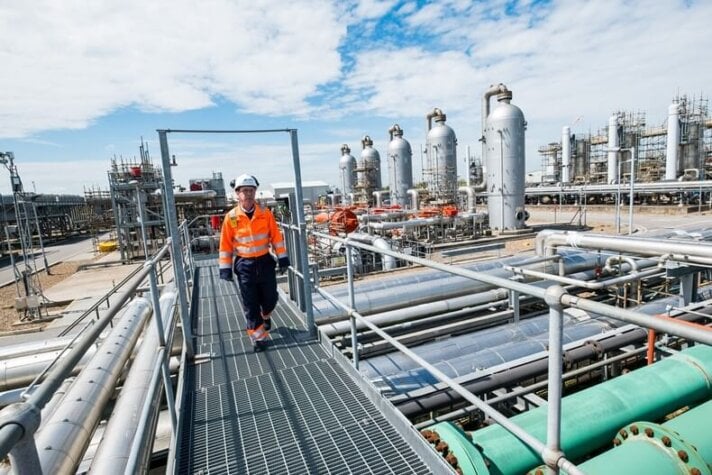 SSE Thermal, Equinor to develop one of the world’s largest hydrogen storage facilities in the Humber region

SSE Thermal and Equinor will develop one of the world’s largest hydrogen storage facilities at its existing Aldbrough site on the East Yorkshire coast, the group said today (July 15).

This could see the facility storing low-carbon hydrogen as early as 2028.

The existing Aldbrough Gas Storage facility, which was commissioned in 2011, is co-owned by SSE Thermal and Equinor, and consist of nine underground salt caverns, each roughly the size of St. Pauls Cathedral.

Upgrading this site to store hydrogen would involve converting the existing caverns or creating new purpose-built caverns to store the low-carbon fuel.

With an initial expected capacity of at least 320GWh, the site would be significantly larger than any hydrogen storage in operation in the world today.

The Aldbrough site is ideally located to store the low-carbon hydrogen set to be produced and used in the Humber region.

While the Aldbrough facility would initially store the hydrogen produced for the Keadby Hydrogen Power Station, the benefit of this large-scale hydrogen storage extends well beyond power generation.

The facility would enable growing hydrogen ambitions across the region, unlocking the potential for green hydrogen, and supplying an expanding offtake market including heat, industry and transport from the late 2020s onwards.

Stephen Wheeler, Managing Director of SSE Thermal, said, “We’re delighted to be announcing our plans for the development of this world-leading hydrogen storage facility with our partners in Equinor, which would play a vital role in creating a low-carbon hydrogen economy in the Humber and beyond.

“By delivering large-scale hydrogen storage capacity, we can utilise hydrogen to decarbonise vital power generation, as well as heavy industry, heat, transport, and other hard-to-reach sectors, safeguarding and creating crucial jobs and investment across the region.”

Grete Tveit, Senior Vice-President for Low Carbon Solutions at Equinor, said, “Hydrogen will be crucial for the UK to reach its net zero ambition.

“That’s why we are pleased to be working together with SSE Thermal on developing plans to store low-carbon hydrogen at the Aldbrough site, bringing us and our partners in Zero Carbon Humber closer to our joint ambition to support the Humber region to become the UK’s first net zero carbon cluster.

“Projects such as these are critical for efforts to reaching the goals of the Paris Agreement and contributing to the UK’s goals to become a world leader in low carbon.”