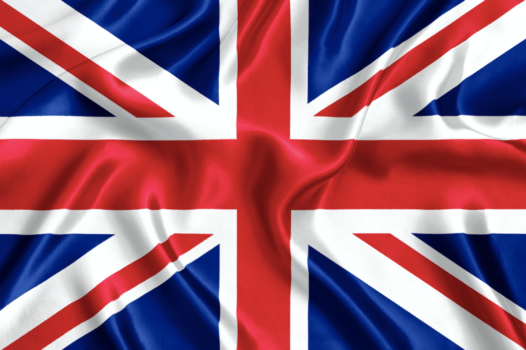 Multinational energy company SSE Thermal has joined the UK Hydrogen Taskforce, a growing cross-industry coalition aiming to secure a step-change in investment for hydrogen in the UK.

Part of the FTSE-listed SSE plc, SSE Thermal has a key focus on the usage and storage of hydrogen and the production of green hydrogen to decarbonise energy and industry in regions including the Humber, North East Scotland, and the Isle of Grain.

Officially launched in Parliament in March, the TaskForce wants to establish 100 hydrogen stations in the UK by 2025 and the UK Government to commit £1bn towards hydrogen projects.

Announcing SSE’s new membership today (15th Dec) the TaskForce said it looks forward to working with the company to ensure that its expertise and understanding of hydrogen.