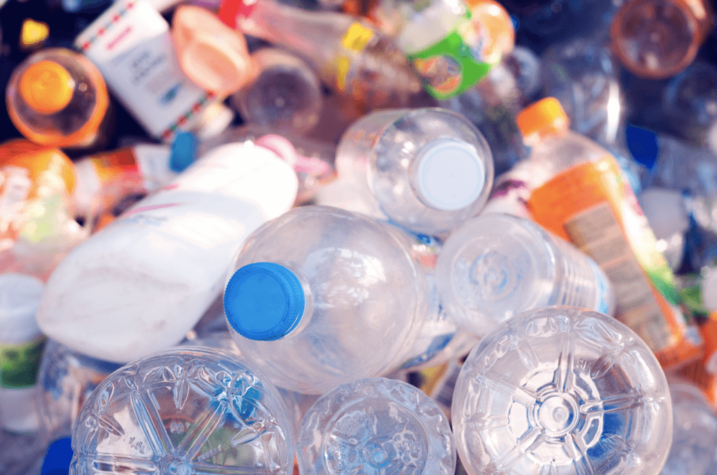 Owned equally by both companies (50% each), Standard Hydrogen Canada is expected to initially convert more than 1,000 metric tonnes of post-manufacturing plastics into more than 140 metric tonnes of zero emission hydrogen daily in southern Ontario, commencing in the third quarter of 2021.

When the operation is at full capacity, distributed hydrogen conversion plants will handle more than 180,000 metric tonnes of material each day – or enough to create nearly 25 million kilograms of hydrogen fuel daily.

“This landmark agreement keeps massive amounts of non-recyclable plastics out of Canada’s landfills and sets the stage for a hydrogen economy in the country since the volume of hydrogen Standard Hydrogen Canada aims to produce will be enough to fuel four million cars per day,” said Alan Mintzer, Standard Hydrogen CEO.

The reactors will produce hydrogen cleanly and inexpensively by turning non-recyclable plastics into pure hydrogen fuel and valuable carbon products, all without producing any greenhouse gases.

This patented process has the potential to clean the land and waterways while eliminating most of the waste being dumped into landfills.

The company has contracts to handle non-recyclable plastics and hydrocarbons with a multinational consumer goods corporation and other companies.

“This low-cost hydrogen fuel will be able to power industrial and commercial operations as well as every type of transportation without any emissions,” said Martin Vroegh, EnfraWaste Executive Director.

“We are excited about this pollution-free solution to clean the planet and mine non-recyclable plastic from landfills.”