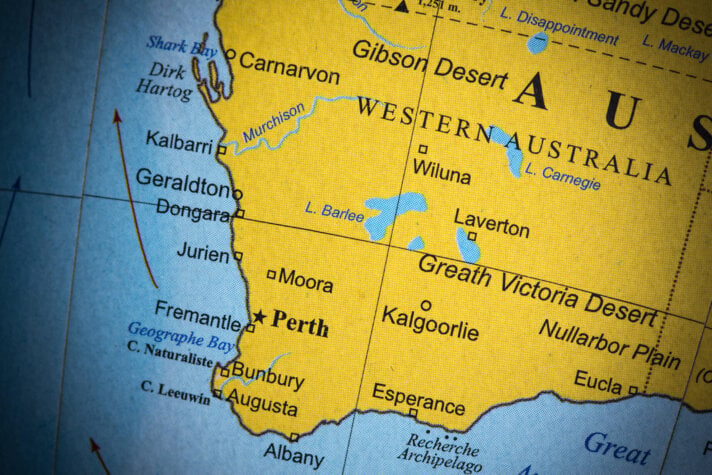 The aim of the collaboration is to appraise natural hydrogen production points in Western Australia, specifically in areas that have high iron-rich content and circular depressions.

Any high priority areas with the potential to develop large quantities of hydrogen would then be analysed to determine various parameters for potential future production.

Circular depressions are preferred as a first exploration point since they are readily observed whereas natural traps require more thorough and expensive exploration.

It is intended that any planned work programme would initially target selected areas of approximately 300km2.

Should the collaboration be progressed, an agreement with a national university could provide access to qualified researchers to undertake the work programme in conjunction with the company.

There is also the potential for a two-year work programme that will be aimed at establishing production potential with the parties working on executing binding agreements to bring the collaboration to fruition.

The intention is that the work programme would be funded by Star Phoenix with an estimated cost of approximately £350,000 ($484,000) over a two-year period.

Despite this, term sheet is currently non-binding, subject to various approvals, meaning that the preparation of documentation and negotiations may be discontinued at any time.