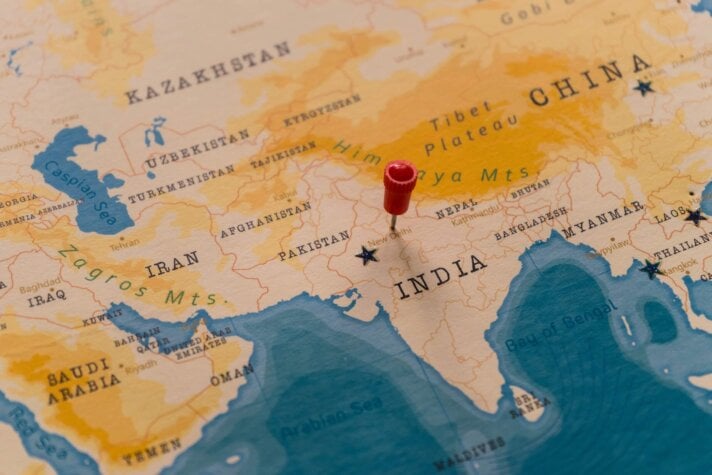 A new innovative electrolyser technology, capable of producing hydrogen at a much lower cost, is set to be developed and manufactured in India as part of a new agreement.

This could provide a huge boost to India’s hydrogen ecosystem with the affordable clean energy carrier being produced to be used across various industries in India.

With this, significant demand could be generated to boost the transition to clean energy.

As part of this agreement RNESL and Stiesdal have also agreed to extend their collaboration to development and implementation of other path breaking climate change technologies.

Mukesh Ambani, Chairman of Reliance Industries, said, “We aim to leverage Stiesdal’s impressive portfolio of climate technologies to serve India market and work together to make this portfolio a global pace setter.

“In partnership with Stiesdal, we will strive to achieve our stated goal of offering Hydrogen energy under $1 per kg in 1 decade – the 1-1-1 target for green hydrogen.

“Reliance is committed to making the greatest contribution to the National Hydrogen Mission announced by our Hon’ble Prime Minister Mr Narendra Modi on Independence Day this year.

“Our vision is to put India on global hydrogen map and fulfil the developmental aspirations of 1.35 billion Indians.”

Henrik Stiesdal, CEO of Stiesdal, said, “We are excited to enter into this agreement with Reliance New Energy Solar Limited, the New Energy platform of India’s largest industrial company. As a company, we are committed to the fight against climate change, seeking to deliver the largest possible impact in the shortest possible time.

“For us there could be no greater impact than seeing our technology scaled up for use in the world’s largest democracy. Production of low-cost hydrogen is a vital strategic element of the green transition in India and the world, and Reliance Industries have the reach and capability to ramp up electrolyser production to the required levels.

“We are very much looking forward to developing and expanding our cooperation with Reliance New Energy Solar Limited, not only within the field of hydrogen production, but also within the fields of our other climate technologies.”

Demand for hydrogen in India can grow five-fold by 2050, says new report