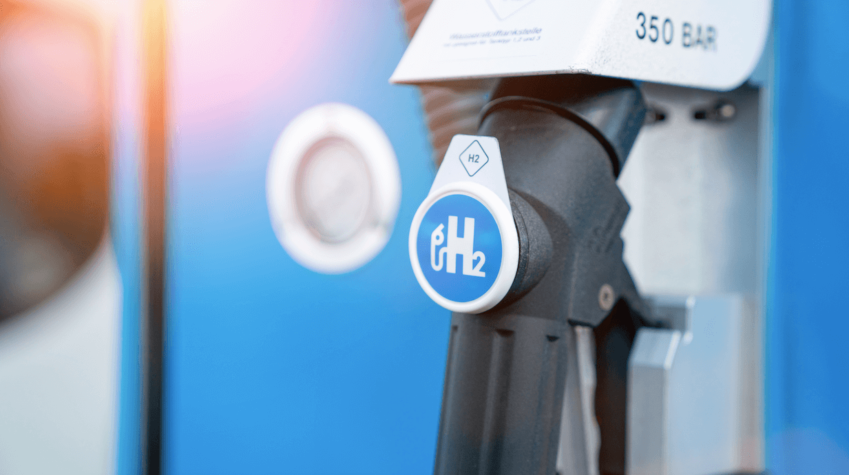 California legislators have today (10th Nov) urged Governor Gavin Newsom to include hydrogen fuel cell technology in all administrative and agency efforts to achieve the goals outlined in his recent executive order, calling for only zero emission cars and passenger trucks to be sold in the US state by 2035.

In a letter shared with H2 View, nine members of the State Senate and Assembly call on Newsom to take a “technology-neutral” approach to decarbonisation and not focus California’s transportation sector investments solely on battery-electric vehicles, particularly in medium and heavy-duty transportation applications where they say fuel cell electric vehicles (FCEVs) may be the only solution.

“These sectors are particularly difficult to convert to zero emission, and are especially well-suited for hydrogen fuel cell technology due to the longer range and higher power density available in that technology.”

“Many in the scientific community believe that hydrogen FCEVs are the only feasible approach to achieving zero emissions in these heavy-duty and commercial sector applications which represent the majority of our state’s transportation-related emissions.”

The three-page letter – which represents the first time legislators have formally responded to Newsom’s recent Executive Order on zero emission vehicles – goes on to chronicle what the authors see as a historically disproportionate focus on battery-electric vehicle technology through the state’s many funding programs administered by CARB and the CEC.

“We have observed that hydrogen fuel cell electric mobility solutions have been largely deprioritised compared to battery-based vehicles,” the coalition of lawmakers wrote Tuesday (10th Nov).

“But, that single technology (battery electric) will not get us there alone and fuel cell electric vehicles will need to be a significant part of our zero emission portfolio, particularly in the heavy-duty and commercial sectors.”

“We simply ask that…you support us, the undersigned members of your Legislature, as we seek to enact legislative policies that will help to facilitate the successful, technology-neutral implementation of Executive Order N-79-20,” the letter closed, as signatories implied that subsequent legislation will be introduced on the issue during the coming legislative session.

A landmark bill – Senate Bill 662 – authored by Senator Bob Archuleta (D-Pico Rivera), was stalled in the Legislature last year when Covid-19 hit during the middle of the year’s session.

It aimed to allow gas utilities in the state to invest in hydrogen infrastructure for the transportation sector.

Similar bills may see their way back into consideration this coming year according to Western States Hydrogen Alliance (WSHA) Executive Director Roxana Bekemohammadi.

“The legislature has heard the call from their communities that air quality and climate change need to be addressed and they are looking to their elected leaders to take action,” said Bekemohammadi.

“We will no doubt see legislation upcoming on the issue of zero emission mobility and WSHA will be there to help ensure that meaningful, unbiased policies are put in place to achieve the admirable goals laid out by the Governor.”

“The authors of this letter are right on point in asking that Newsom support them as they seek to implement policies that support fuel cell technology in the heavy-duty sector as that is the only way they, as legislators, can heed the call of their constituents and the Governor, all of whom want dirty diesel pollution out of California communities.”

A nonprofit industry organisation focused on the deployment of FCEVs in heavy-duty and commercial settings throughout the Western US, WSHA sees the letter as a sign of frustration within the Legislature that state agencies have invested heavily in just one zero emission technology.

“The tide is beginning to turn both in the marketplace and the Statehouse. End-users are calling for increased investment in FCEVs,” said Bekemohammadi in response to the letter.

“Our electrical grid remains increasingly unreliable. Wildfires and public safety power shutoffs continue to exacerbate that problem. And yet, some of our state’s top regulatory officials, who control hundreds of millions in zero emission investment dollars, continue the wholly irresponsible practice of allowing their personal bias for one technology to drive agency decision-making while the accepted science so clearly shows that both technologies are critical in achieving their own stated goals.”

“The true victims of this practice will be communities located in diesel death zones as we know that fuel cell electric vehicles are the only viable replacement for the heavy-duty diesel vehicles that continue to kill Californians every day in vulnerable communities.”