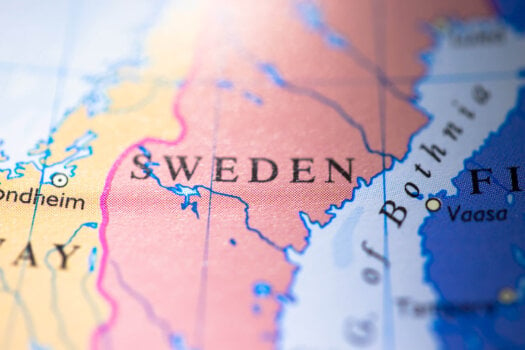 Plans have been unveiled for 15 new hydrogen stations to be developed across Sweden as part of Everfuel’s Scandinavian green hydrogen fuelling strategy.

The station developer revealed the second section of its strategy on Tuesday (27th April), through which it will focus on strategically placing 15 stations in Sweden by the end of 2023.

Such network will comprise of sites developed by Everfuel, as well as stations in the partly EU funded Nordic Hydrogen Corridor initiative, developed in collaboration with the project partners Statkraft, Toyota, Hyundai and Hydrogen Sweden.

The initiative, aiming at deploying up to eight fuelling stations and associated hydrogen production- and distribution infrastructure, is co-financed via Connecting Europe Facility (CEF).