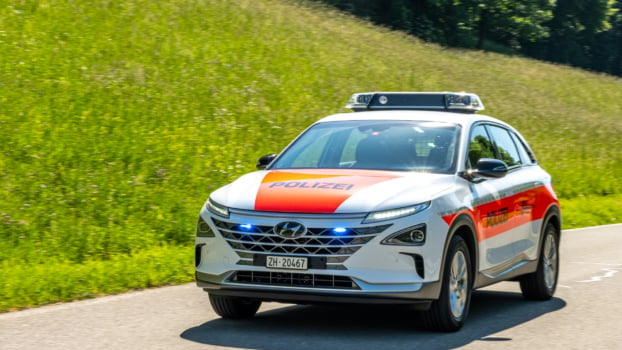 The testing of the vehicles is aligned with the vehicle fleet sustainability strategy, launched in Zurich Canton Police back in 2003 in order to reduce the forces’ carbon emissions.

Hydrogen vehicles are becoming more and more common with the police. Last month, H2 View reported that the Osnabrück Police Force in Germany had added a Hyundai Nexo to its fleet.