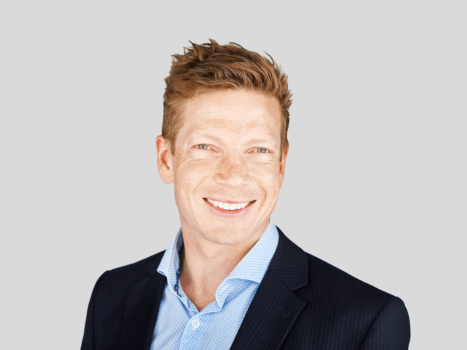 Take 5: An interview with… Bjørn Simonsen, CEO of Saga Pure

We’re used to talking to you from a Nel Hydrogen point of view, but now you’re in a new role with Saga Pure. So, congratulations – tell us a bit about that…

Thanks! After more than six years in the company, I’ve gotten used to talking about things from a Nel perspective also – it’s truly been an adventure in all regards.

So, I actually got my new job pretty much the same way as I got the one in Nel – it came flying over the table – and from the same person; Øystein Stray Spetalen, one of the most successful investors in Norway. When I joined Nel in 2014 the company had just been acquired by Øystein & team, and they wanted me to help them develop the company and explain hydrogen to the investors out there. With Saga Pure, it’s also small beginnings now, as it was when I joined Nel – interestingly enough it was called Saga Tankers until recently, focusing, as the name implies on stuff which is anything but renewable.

In October the company announced a change of strategy along with the new name, and had a big garage sale to prepare the company for investments in a cleaner sector. So, today Saga Pure is a publicly-listed investment company which focuses on investments in companies with core activities within renewable energy, hydrogen, the circular economy and CO2 (carbon dioxide) reductions – or basically everything which is good for the planet. We will invest in both private and public companies who either are number one today, or who can be number one in the future in their field. Our first investment was in Everfuel, which I believe many readers of H2 View are familiar with already. The second was in a company called Bergen Carbon Solutions, which develops a technology that transforms CO2 into valuable carbon nanofibres, and third most recently was in Horisont Energi, a company which is developing blue hydrogen and ammonia projects.