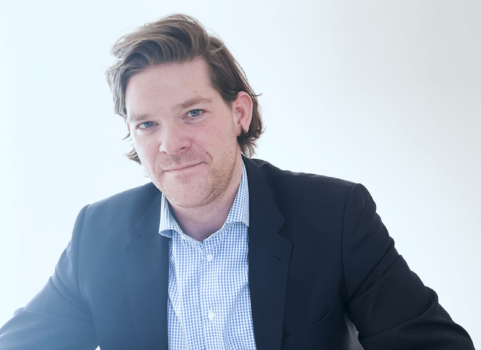 Working with Anglo American we have developed a hydrogen storage tank system that has helped them to adapt the world’s largest mine haul truck to run on pressurised hydrogen gas, instead of diesel. This vehicle is absolutely huge – the front wheels are over four metres high, and it weighs over 200 tons unladen. The power needed to drive this vehicle is very significant.

In a mine there are uneven roadways, so these vehicles are very robust, and they require an equally robust system for storing hydrogen. As well producing the pressure vessels and siting the tanks within the vehicle’s frame, NPROXX also designed and delivered a unique pipework and refuelling system that could support multiple tanks on the vessel at pressures of up to 350 bar.

What can you tell us about the project as a whole?
The truck is based at the Mogalakwena platinum mine in South Africa. Anglo American is currently building a facility there which includes a 3.5MW electrolyser with the capacity to produce up to one tonne of hydrogen per day on site. Producing hydrogen to fuel the mine truck on site will eliminate the reliance on importing fuels. Given that large trucks currently account for over 70% of diesel consumption on Anglo American’s mining sites, switching from diesel to hydrogen will help move the company closer to its goal of operating carbon neutral mines in future.