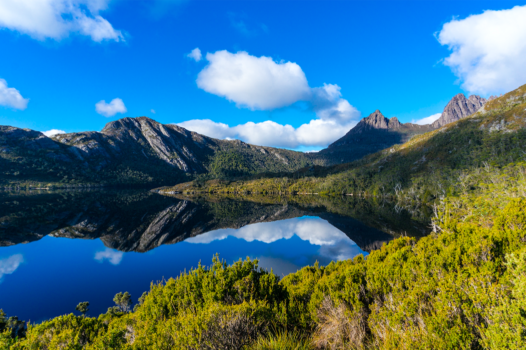 The Tasmanian Government has called for expressions of interest (EOIs) in its Tasmanian Renewable Hydrogen Industry Development Funding Programme.

Highly supportive of seeing a renewable hydrogen industry flourish within the state, both for domestic and export applications, the government has developed a comprehensive $50m package of support measures.

To be delivered over a period of up to 10 yeas, the package will facilitate renewable hydrogen industry development in Tasmania, consistent with meeting the vision and goals of the Tasmania Renewable Hydrogen Action Plan.

The funding programme is available for renewable hydrogen projects and feasibility studies located in Tasmania.

Hydro Tasmania CEO Stephen Davy the opportunity for Tasmania to be at the forefront of this emerging global industry is one of the most exciting elements of the state government’s draft Tasmanian Renewable Energy Action Plan.

“With this funding support from the government, in just a few years hydrogen will stand alongside hydropower, wind, solar, batteries and other clean energy technologies in the mix of safe and reliable energy sources for a decarbonised economy,” Davy said.

“Our role in the EOI process is to work with prospective investors to consider their energy needs, because it’s our renewable energy that makes Tasmania such a compelling case for establishing a hydrogen industry.”

“While hydrogen itself is a clean fuel to use and produce, you still need electricity to split water into hydrogen and oxygen through electrolysis, and if that electricity comes from renewable sources it drastically reduces the overall carbon footprint – creating ‘green’ hydrogen.”

“This terrific opportunity for Tasmania is made possible by the ongoing energy security provided by Hydro Tasmania, which will be strengthened by Battery of the Nation, and also contribute to the state government’s target of generating 200% of our current energy needs from renewable energy by 2040.”