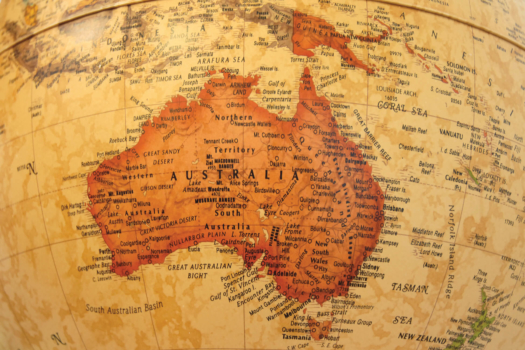 The report highlights Tasmania’s visions and goals, key advantages for hydrogen deployment, and hydrogen action plan, as well as identifying the benefits of a large-scale renewable hydrogen industry and the emerging hydrogen opportunity.

According to Guy Barnett, Minister for Energy, “With future wind farm and pumped-hydro developments alongside out Battery of the Nation and Marinus second interconnector projects, Tasmania is well placed to be a major producer of renewable hydrogen long-term.”