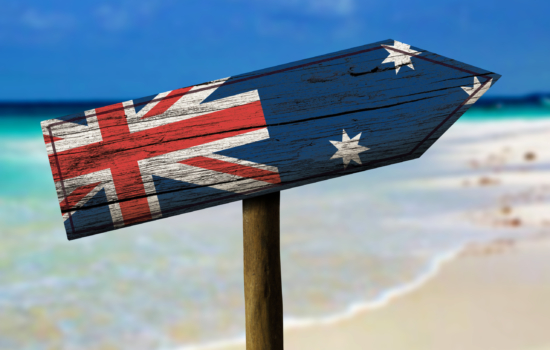 In order to rebuild a “stronger Tasmania”, the Tasmanian Liberal Government has released The Draft Tasmanian Renewable Energy Action Plan 2020, with hydrogen set to play a key role.

“The global supply and use of energy is dramatically shifting as countries are looking to use cleaner, renewable forms of energy in order to decarbonise their economies,” the plan explains.

“The use of hydrogen, produced from renewable energy, is emerging as a means of achieving these goals.”

“Tasmania is in a unique position where a large-scale renewable hydrogen production and distribution industry could be developed now using competitively priced existing and new renewables.”

Key hydrogen-based goals that are outlined in the report include:

In order to achieve these goals, the Tasmanian Government is delivering $50 million over 10 years for a comprehensive package of renewable hydrogen support measures that include: