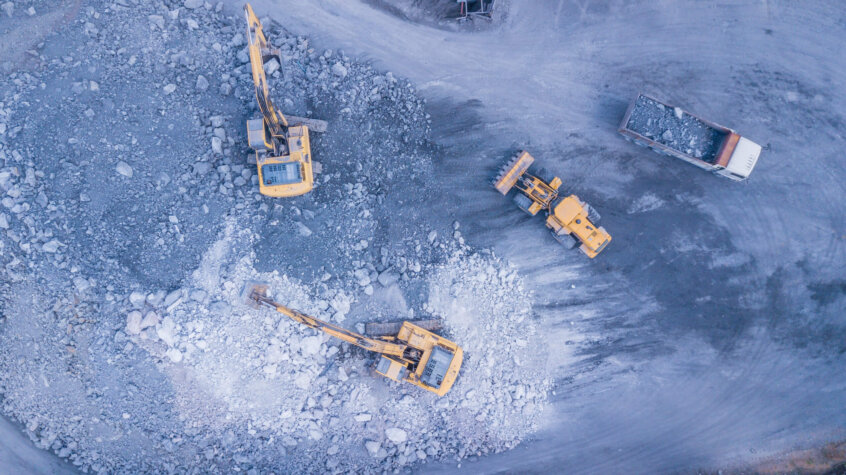 TECO 2030 and Implenia Norway have joined forces to develop and pilot hydrogen-powered solutions to eliminate emissions at construction sites.

Unveiling the partnership today (July 6), the duo said the project have been granted funding of NOK 15.6m ($1.8m) from the Norwegian state enterprise Envoa to support the developments.

The grant will be provided over a period of two and a half  years, from September 2021.

Commenting on the news, Tore Enger, CEO of TECO 2030, said, “We are very grateful for the generous support from Enova and we are excited about our cooperation with Implenia on developing hydrogen fuel cells that will power the equipment used at construction sites.

“The construction of roads, tunnels, bridges and other transport infrastructure has until now largely relied on diesel as an energy source. By using hydrogen-based fuel cells instead of diesel generators, construction sites can eliminate their emissions and become more climate-friendly.”

TECO 2030 and Implenia Norway first announced in April that they will jointly develop and pilot hydrogen-powered construction solutions. The cooperation covers a period of five years and includes three initial steps, including project financing, product development and commercialisation and operation.

As part of the effort, TECO 2030 will develop a fuel cell generator with a power production capacity of 0.8MW, which can replace diesel generators on construction sites. Delivery of the generator is planned for January 2023.

Welcoming the cooperation, Tonje Foss, Vice-President of Corporate Strategies at Enova, said, “This project will bring forward and demonstrate new and innovative technology that contributes to the realisation of emission-free building and construction sites.”

Audun Aaland, CEO of Implenia Norway, added, “We believe that hydrogen will play a significant role as an energy carrier at future construction sites, and we are proud to have the opportunity to drive this sustainable innovation together with TECO 2030.”

Back in March, H2 View spoke exclusively with Tore Enger, CEO of TECO 2030 to find out more about the company’s brand-new gigafactory. 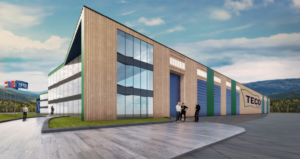 This time last week, TECO 2030 unveiled further plans for Norway’s first-ever gigafactory. Today, H2 View sits down with the company’s CEO Tore Enger to find out more about the major development that is set to transform the hydrogen-powered marine industry.

Confirming Narvik as the gigafactory’s new home, TECO 2030 said it hopes to transform the municipality into Norway’s hydrogen capital. To make this goal a reality, the company is promising a lot of jobs, with 500 set to be created during pilot production and full-scale industrial production.

TECO 2030 expects to invest a total of approximately NOK 1bn into the facility over a ten-year period. During this development phase, the site will be able to reach its full potential, producing fuel cells with a capacity of more than one gigawatt per year.