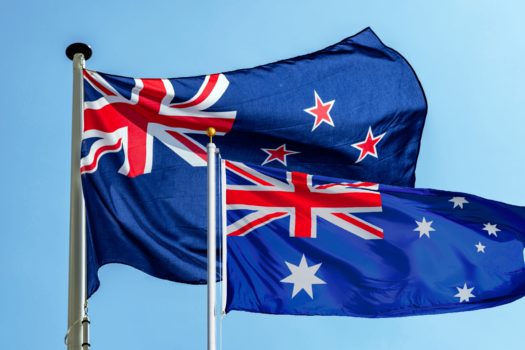 Market – Australia
Hydrogen has gained much attention in Australia this year, with the country’s Chief Scientist Dr. Alan Finkel even hailing it the “hero” fuel in Australia’s quest to reduce emissions and combat the effects of climate change.