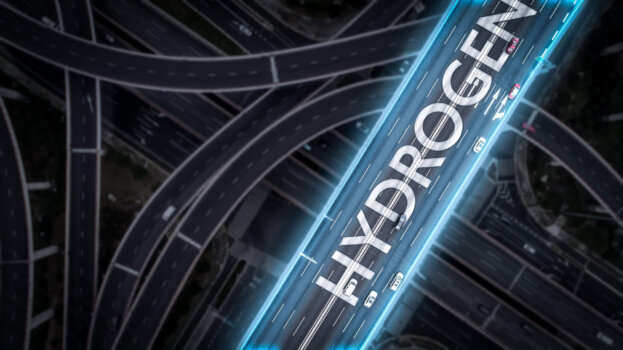 While we have waited for the recent publication of the UK Hydrogen Strategy, interest in hydrogen’s role creating a low carbon future has grown. We’ve seen a steady stream of announcements from the UK Government, such as the launch of the HYSupply2 competition to fund production of hydrogen through electrolysis, funding of research into hydrogen-powered aviation and investment in the next generation of hydrogen buses.

There’s also been real momentum in industry. Companies like BP and its partners have made real strides with the proposed H2Teesside, CCS-enabled hydrogen project being announced. ITM Power’s newly launched gigafactory hosted Business Secretary Kwasi Kwarteng when he announced the Hydrogen Strategy.

The UK Hydrogen Strategy promises to build on this momentum, and the publication of the proposed business models for hydrogen production will be especially important in this regard.

In many respects, the Hydrogen Strategy reflects the sector’s success meeting the communications challenges of a couple of years ago.