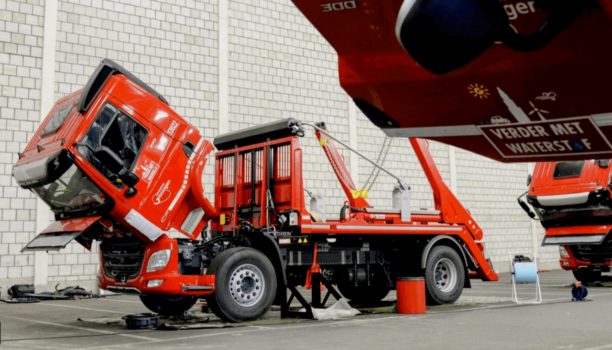 The Municipality of Groningen eyes a zero emission future; 15 hydrogen vehicles to be on the roads later this year

15 brand-new zero emission hydrogen fuel cell vehicles will be operating in the Municipality of Groningen, The Netherlands before the end of the year.

The news broke today (19th April) with Hyzon Motors stating that production of the vehicles has begun at its European manufacturing facility.

Consisting of 10 medium- and heavy-duty trucks, and five vans, the order is being fulfilled through Hyzon Motors Europe B.V., a joint venture between Hyzon Motors Inc. and Holthausen Clean Technology (HTC).