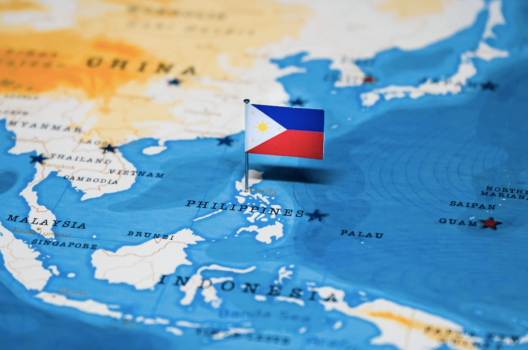 The Philippines eyes green hydrogen as a fuel source

The Philippines has inked a deal with Australian hydrogen research and development company Star Scientific to help transition the entire nation to green hydrogen.

The first-of-its-kind agreement for an Australian business will see Star Scientific look into retrofitting the Philippines’ existing coal-fired power plants to run on its HERO® technology.

Hydrogen Energy Release Optimizer, or HERO, is a true catalyst that converts hydrogen and oxygen into heat and water, without degrading the catalyst, Star Scientific explained.

HERO can generate temperatures beyond 700 degrees Celsius in just over three minutes and is being used as the heat source in the HERO heat exchanger system.