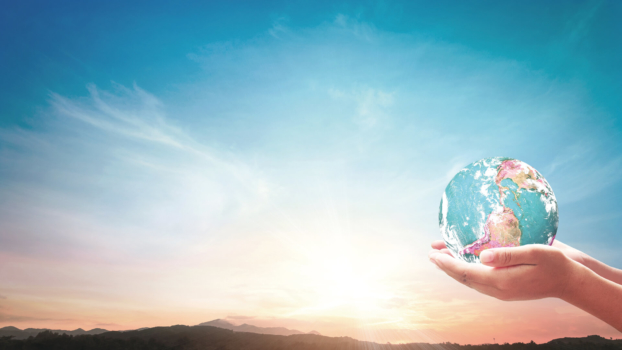 There is hope for the future of our planet yet

Something is going on in a little town in Sweden that has the potential to change how the world understands and embraces sustainable energy generation for homes, housing estates, disconnected communities, city council buildings, schools or hospitals and more crucially even for mobility (powering vehicles and boats).

Mariestad is a community, located in the middle of the Swedish countryside, halfway between the capital city Stockholm and Gothenburg – an industrial city located close to the western coast of the country. With a population of 24,000 and drastically changed economic conditions, Mariestad’s Mayor Johan Abrahamsson along with the city council decided to make some bold decisions to attract investment back to the city and also give the youth a reason to stay.

Mariestad embarked on a path to becoming carbon neutral city by 2030. The city analysed its carbon footprint and identified that its cars, schools and community buildings were the largest consumers of energy (besides private homes) and made the bold decision to move to a solar PV-based hydrogen generation solution that could provide adequate energy to all of these, purely from renewable energy sources.

It all started with a quaint and unique home in Gothenburg. Hans-Olof Nilsson, a technologist from that city, has always been driven by green initiatives that were aimed at saving the planet. When the opportunity presented itself, Nilsson designed a PV (solar) hydrogen generation solution and decided to make himself the proverbial guinea pig by installing it in a specially built home that he would live in. He designed this house specially to maximise the use of solar PV panels in areas that faced the Sun to the south, maximising the energy intake of the home. In the basement of this house, Nilsson designed his generation plant which includes a battery bank and two battery chargers to charge the batteries using energy from the solar panels. This micro-power plant also includes an electrolyser, connected to a small compressor, and a cylinder storage facility. As a result, it is able to generate hydrogen continuously when the battery banks are full. It also incorporates a bank of fuels cells which convert the hydrogen back to electricity so as to charge the batteries when solar energy is unavailable (at night or during rainy days, for example).