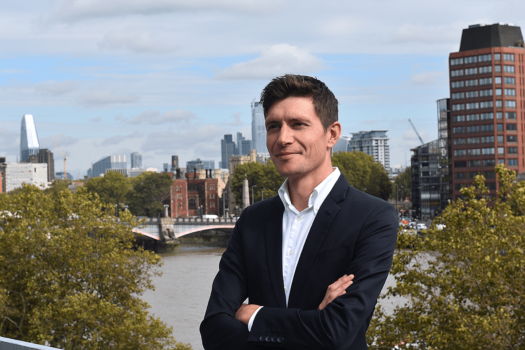 Time to fill the Houses of Parliament with hydrogen

Steps for easing the lockdown restrictions are now underway in the UK, and Ministers and civil servants across Whitehall are beginning to turn their attention to how we can best recover from this crisis.

However, there are going to be many competing voices in a crowded field of industries offering Ministers advice on what they should prioritise over the coming months and years.

This means there is a need for every business, trade body or academic group who believes that hydrogen should play a part in our hydrogen economy to take their lobbying activity up a gear – especially with rumours beginning to emerge from the Treasury of a ‘fiscal event’ before the summer.

This isn’t a call for an inappropriate or inconsiderate PR push. It’s rooted in the fact that hydrogen industries in the UK can fulfil many of the criteria that the Government is looking for; new jobs and economic growth across the country, alignment with air quality and Net Zero targets and potential to show global leadership in zero emission technology ahead of COP26.

A focus on hydrogen reflects the analysis from the influential Committee on Climate Change that “the actions needed to tackle climate change are central to rebuilding our economy. The Government must prioritise actions that reduce climate risks and avoid measures that lock-in higher emissions.”

It also fits with the public mood. Ipsos Mori recently polled members of the public across the world and found majority support for Government’s taking steps to prioritise a ‘green recovery’

This makes it clear that now is the time to ensure there is consistent, yet considerate, political advocacy for the UK’s hydrogen sector. The interest and support from MPs and Peers exists, as demonstrated by the massive increase in membership of the Hydrogen APPG since the last election. In addition, the The Environment Audit Committee last week launched an inquiry into ‘hydrogen production, distribution and potential application’.

But to secure this advocacy, it requires the sector to make the positive case for hydrogen in our economic and social recovery, and to provide parliamentarians with the information they need to make the case to the Government.

I would expect many people reading this will have a list of MPs and Peers with which their organisation has previously engaged on hydrogen. As someone that has worked in Westminster for many years, my recommendation to you is that now is the time to write to them, asking that they begin taking steps to encourage the Government towards hydrogen. These actions can start simply with private letters (or a Whatsapp message) to ministers, or through oral and written parliamentary activity.

Whilst many MPs are still, rightly, prioritising their energy to support constituents and local businesses, I have spoken to many over recent weeks that are keen to engage in conversations about how we can shape a green and healthy economic and social revival.

There is a great quote in The West Wing that, “Decisions are made by those who show up.” With the House of Commons functioning again, the UK’s hydrogen sector time has come to step on to the stage and ensure that our clean, green, job-creating solution is high-up the political agenda when Government ministers make key decisions about how to structure the post-Covid recovery. 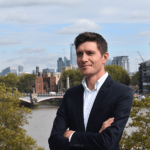 Rob Dale is a multi-award winning political consultant who specialises in hydrogen policy. He is the Founder and Director of the Beyond2050 communications agency.

2020 marks the start of the decade of hydrogen