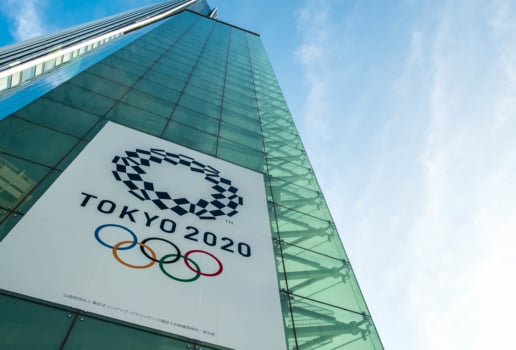 It’s just been announced that the Tokyo 2020 Olympic Games has been postponed until next year due to the worldwide coronavirus pandemic.

This marks the first time in the Olympics’ 124-year history that it has been delayed.

Hydrogen was set to take centre stage at the Tokyo games, with the Tokyo Metropolitan Government hoping to have left a hydrogen society as its legacy.

The Olympic flame cauldron was set to be fuelled by hydrogen – the first time that hydrogen would have been used for this purpose.

The President of the International Olympic Committee (IOC) Thomas Bach and the Prime Minister of Japan Abe Shinzo held a conference call this morning to discuss the constantly changing environment with regards to coronavirus and the Tokyo 2020 Olympic Games.

In a statement, the IOC said, “In the present circumstances and based on the information provided by the World Health Organisation (WHO) today, the IOC President and the Prime Minister of Japan have concluded that the Games of the XXXII Olympiad in Tokyo must be rescheduled to a date beyond 2020 but not later than summer 2021, to safeguard the health of the athletes, everybody involved in the Olympic Games and the international community.”