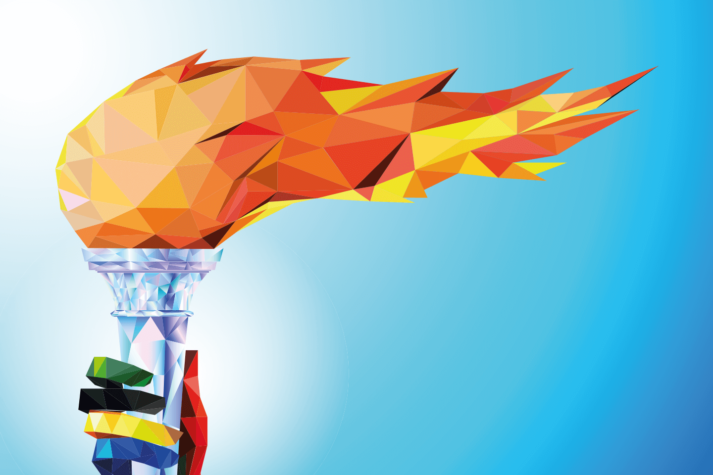 Tokyo Olympic Torch to be powered by hydrogen

The Tokyo 2020 Olympic torch, which began its 121-day relay from Naraha, Fukushima, is being powered by hydrogen in selected legs of the relay meaning there will be no carbon emissions from the torch itself.

Over 10,000 torchbearers, hand-selected from over half-a-million applicants, will have the responsibility of carrying the Olympic flame on its journey across Japan with some able to carry the hydrogen powered variant.

The introduction of hydrogen in such a big public event is a positive boost and will certainly raise awareness not just for the everyday use of hydrogen as fuel but showcasing Japan’s innovative mindset in utilising the green fuel of tomorrow.

Tokyo 2020 is also running a Twitter channel devoted to the Relay using the handle @tokyo2020seika.