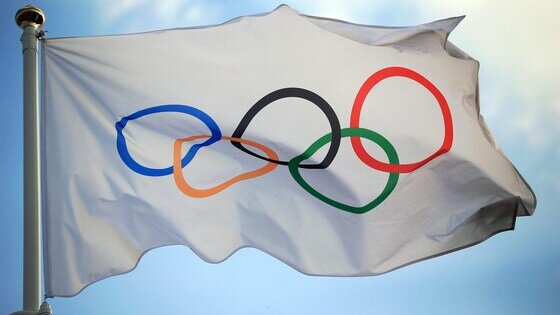 Tokyo Olympics games to be held behind closed doors; state of emergency declared

Surging Covid-19 cases in Japan has forced the first major sporting event to showcase the power of hydrogen, the Tokyo Olympic Games, behind closed doors.

The International Olympic Committee on Thursday (July 8) announced that at a recent meeting, it was decided that no spectators will be allowed into any of the venues during the Games as the capital prepares for a state of emergency.

According to a statement, the conclusion of the Five-Party Meeting held on 21 June 2021 said. “In the event that a state of emergency or other priority measures aimed at preventing infection are implemented at any time after 12 July 2021, restrictions on spectator numbers at the Games, including non-spectator competitions, will be based on the content of the state of emergency or other relevant measures in force at that time.”

In response to the state of emergency, stricter measures with regard to the Olympic Games Tokyo 2020 were decided by the three Japanese parties.