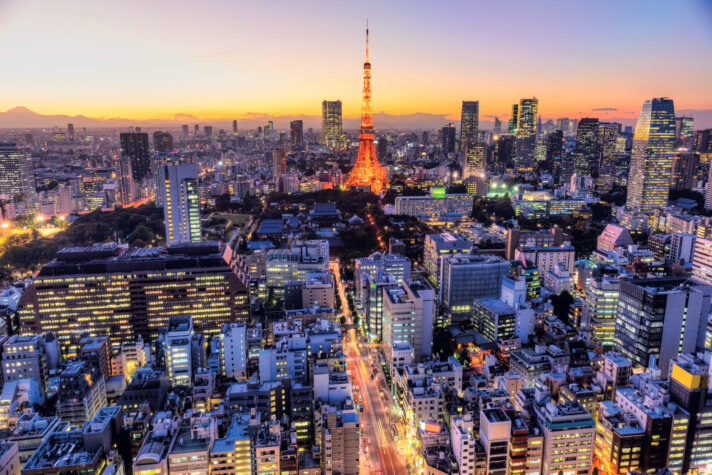 A group of researchers from the Tokyo Institute of Technology (Tokyo Tech) has developed a new catalyst that can decompose ammonia at temperatures 100°C lower than conventional catalysts for hydrogen production.

Ammonia is a crucial resource in the global market for transporting hydrogen over long distances with the fuel able to be reconverted to hydrogen on delivery.

Despite this, it is often expensive to turn ammonia back into hydrogen due to the high levels of energy needed to heat the process.

The Tokyo tech scientists have developed a new catalyst that can work at lower temperatures to produce hydrogen from ammonia opening to the door for cost-competitiveness for the clean fuel.

The researchers have developed a state-of-the-art calcium imide (CaNH)-supported Ni-catalyst that can achieve good ammonia conversion at lower operating temperatures.

The team discovered that the presence of CaNH resulted in the formation of NH2- vacancies (VNH) on the surface of the catalyst.

These active species resulted in the improved catalytic performance of the Ni/CaNH at reaction temperatures that were 100°C lower than those necessary for the functioning of Ni-based catalysts.

The researchers also developed computational models and conducted isotope-labelling to understand what is happening on the catalyst surface.

Prof. Masaaki Kitano, Researcher at the Tokyo Institute of Technology, said, “Our aim was to develop a highly active catalyst that would be energy efficient.

“Our addition of the metal imide to the catalyst system not only improved its catalytic activity but also helped us unravel the elusive working mechanism of such systems.

“As the whole world is working together to build a sustainable future, our research is aimed at resolving the hiccups faced on our way to a cleaner hydrogen fuel economy.”

Tokyo Olympic Torch to be powered by hydrogen