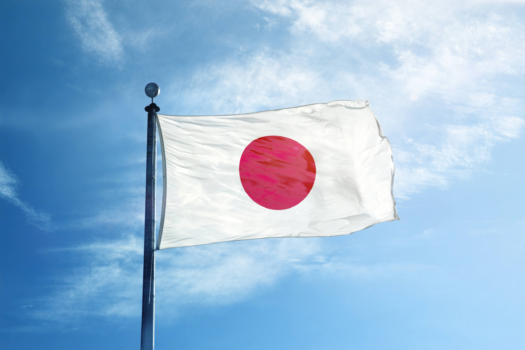 The new facility uses Toshiba Group’s advanced production technology, and the production line will be streamlined to reduce the production cost. The facility can also scale up capability to approximately ten times the current production capacity based on product demand.

Yoshihisa Sanagi, General Manager of the Hydrogen Energy Business Division at Toshiba ESS, said, “With the development and deployment of hydrogen energy technology, Toshiba ESS will further contribute to the growth and maturation of renewable energy all around the world.”