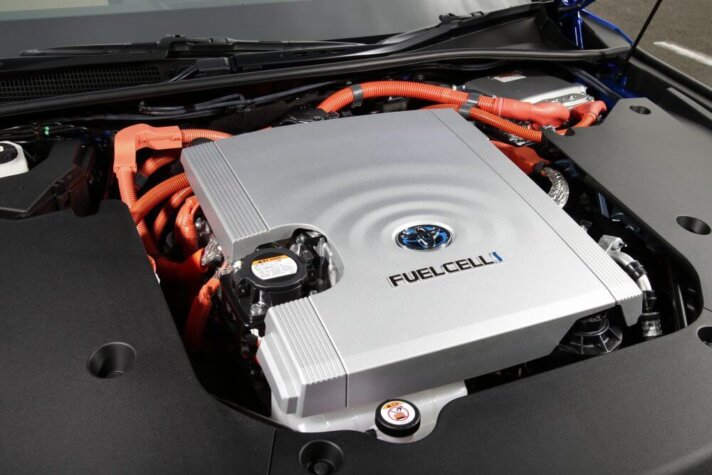 Toyota, Isuzu and Hino team up to reduce the cost of FCEVs

Toyota Motor Corporation, Isuzu Motors and Hino Motors on Wednesday (24th March) announced a new partnership which will see the group work together to accelerate the development of hydrogen-powered fuel cell electric vehicles (FCEVs) in a bid to reduce costs.

The three companies plan to advance infrastructure-coordinated societal implementation, such as by introducing FCEV trucks to hydrogen-based society demonstrations in Japan’s Fukushima Prefecture, and accelerate their dissemination initiatives.

Isuzu President, Masanori Katayama, highlighted the projects aim to reduce the cost of FCEVs to make them more accessible to society.

He said, “Through our new partnership, our three companies will jointly work on the battery electrification and fuel cell electrification of light-duty trucks, reducing vehicle costs, and, at the same time, we will work with society and our customers to promote BEVs and FCEVs in earnest, including through societal implementation in Fukushima Prefecture.”

“This partnership will also make it possible for more and more operators to adopt electric trucks,” he stated.

Under the deal, Toyota and Isuzu will each take a 4.6% stake in each other, a statement confirmed. Hino is a Toyota subsidiary.

The collaboration will also see the formation of a new company, Commercial Japan Partnership Technologies Corporation.