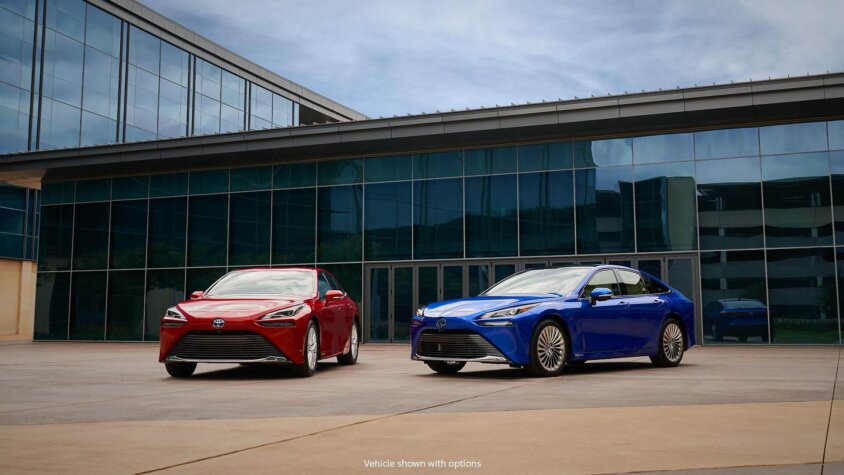 Toyota Mirai to debut in December

There’s just one month to go until Toyota’s second generation hydrogen-powered Mirai arrives in the US.

Different to its predecessor, the 2021 Mirai will feature a rear-wheel drive and a much more luxurious interior including 12.3 inch touchscreen display, head-up display and multi-information display, and heated and ventilated front and rear seats.

Toyota put the auto industry on the road to electrification in 1997 with the first Prius hybrid.

In 2015, it debuted the Mirai, the first production hydrogen fuel cell electric vehicle (FCEV) offered for sale to retail customers in North America.

Toyota’s second-generation Mirai, rebooted as a premium sedan with cutting-edge design, technology and driving performance, will go on sale in late December.