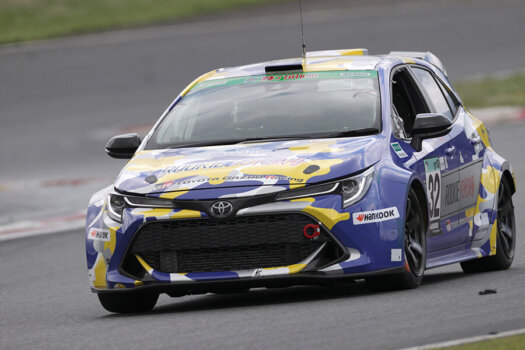 Over the weekend, Toyota Motor Company raced a hydrogen engine-equipped vehicle at the five-hour-long Super Taikyu Race in Autopolis, Japan.

Held from July 31 to August 1, the event saw the hydrogen vehicle entered under the ORC ROOKIE Racing banner. Toyota President Akio Toyoda participated in the race as the driver Morizo.

Toyota’s vehicle is powered by green hydrogen produced locally in Kyushu, Japan. By entering the hydrogen vehicle in the race, Toyota wants to strength its hydrogen partnerships in Kyushu.

In a statement, Toyota said, “By participating at Autopolis, Toyota hopes to identify any potential issues under tough conditions, and so accelerate the pace of its development.