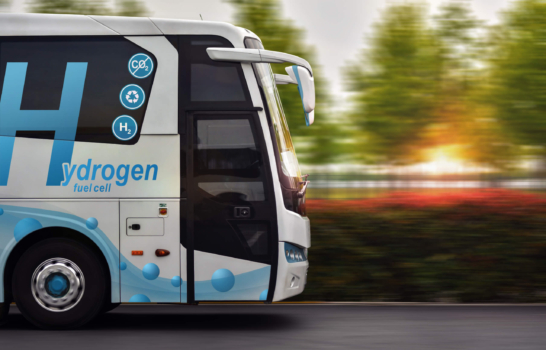 Transport and technology in China

Given its huge population and rapid growth as an economic powerhouse through the years, some might say that China is the most important player in the global hydrogen industry. When one factors in security, climate change, air pollution and global competitiveness as four further factors driving a hydrogen economy in China, that claim is not such a tall order.

In fact, this was the very claim made in November last year (2019) by Chen Wei of the China International Hydrogen and Fuel Cell Conference and Exhibition (CHFCE). In an exclusive interview with H2 View’s Joanna Sampson, Wei described how, “In the past five years, the most important change is that China has become the most important player in the hydrogen industry, around the world.”

This may seem like a bold claim, but there is growing evidence to support it. Take exhibit one: according to the study Overview of hydrogen and fuel cell developments in China, China’s energy security is challenged by the increasing need for energy and quick depletion of fossil fuels, while cities are struggling with unhealthy levels of pollution. This is driving hydrogen to the fore.

Now let’s look at the numbers of exhibit two: since 2010, China has not only become the world’s largest energy user, but also the largest producer of hydrogen, generating roughly 20-22 million tonnes of hydrogen in 2018.