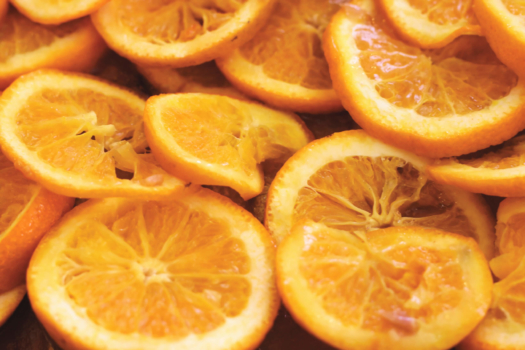 Scientists from Purdue University in the US have developed a new way of producing hydrogen from food waste.

The new method developed by scientists uses yeast to break down the food waste and turn it into clean hydrogen for further use with minimal pre-processing steps in approximately 18-24 hours.

“We wanted to create a simple way to turn all that food waste into a source of clean energy,” said Robert Kramer, NiSource Charitable Foundation Professor of Energy and the Environment and Professor of Physics at Purdue University Northwest.

“Our system basically allows a user to take food waste, grind it, place it in a reactor and use our process to create hydrogen in about 18-24 hours. That’s much faster than the days it takes with other methods.”

Kramer has estimated that the new Purdue system could lead to a 20%-25% increase in efficiency when producing hydrogen from food waste compared with current methods.

The Professor also says the method can be easily multiplexed with solar thermal technology to make a stand-alone power source in addition to being a clean fuel source and having multiple applications in the agro-food and transportation industries.

Until now, production of hydrogen for use as clean fuel has been mainly through bacterial degradation of food waste, which can lead to slow production rates and complex pre-processing of the raw material.

The Purdue University team worked with the Purdue Research Foundation Office of Technology Commercialisation to patent the technology.