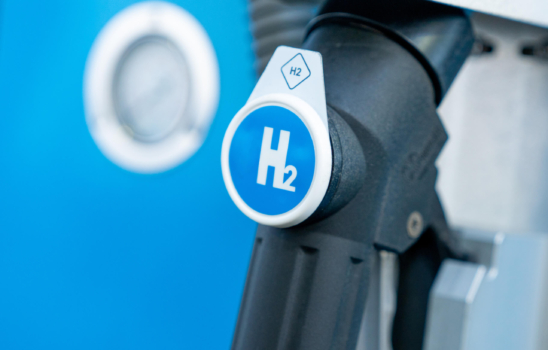 Two new hydrogen filling stations will be operational in the Netherlands next year as part of a partnership between Holthausen and Resato International.

By constructing the new stations, the partnership hopes it will strengthen the ability for hydrogen vehicles to be refilled easily in the northern provinces.

“With the realisation of these two filling stations in the Netherlands, we want to contribute to the national network for hydrogen filling stations for light and heavy hydrogen commercial vehicles,” says Carl Holthausen, CTO of Holthausen Clean Technology.

“We also want to work with Resato to support the Northern Netherlands economy and realise these two great projects together.”