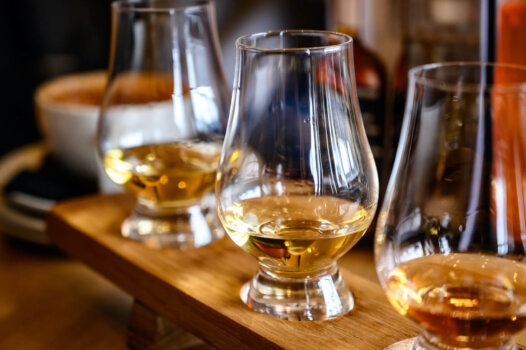 From Orkney to Cornwall, distilleries across the UK have once again received government funding to decarbonise production processes with the introduction of innovative technologies such as hydrogen and geothermal energy.

Nearly £9m ($12.4m) of Government funding was this week (20th March) announced to help the green transition in 12 Scottish Distilleries and 5 in England, helping prevent pollution equivalent to the annual carbon dioxide emissions of Norwich.

In the first phase of funding, distilleries received up to £75,000 ($103,000), helping them boost decarbonisation research and development, with schemes including the use of hydrogen. They can then bid for further grants of up to £3m ($4.1m).