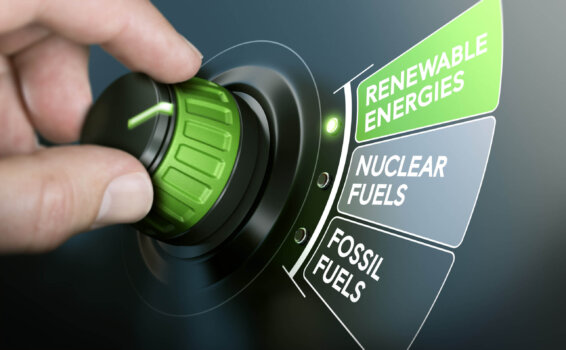 Effective today (31st March), the UK Government has cut support for the fossil fuel energy sector overseas as it looks to exploit new and emerging technologies such as hydrogen.

A landmark move for the country, the decision is in favour of clean energies and expedites the shift to supporting green technology, whilst creating jobs across the UK and driving growth in the industry.

First announced back in December (2020), when the UK Prime Minister Boris Johnson opened the Climate Ambition Summit, co-convened by the United Nations, the UK and France, the change has been months in the making.

The effort, however, by no means marks the first major move made by the UK Government in support of a green revolution as it makes strides towards net zero by 2050. Before UK PM Boris Johnson announced the decision to cut fossil fuel support overseas, he also released his 10-Point Plan.