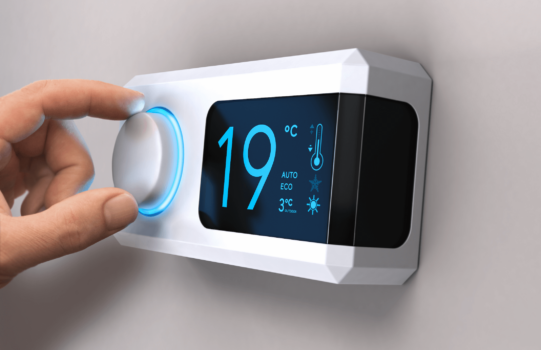 The UK Government has been urged to “open their minds” to hydrogen future for heat or face a major consumer backlash over its plans for the mass roll-out of heat pumps to replace gas boilers.

A new report published today (June 17) by the Energy and Utilities Alliance (EUA) demonstrates that while consumers broadly support the government’s climate change efforts, there are deep concerns about the associated costs and disruption to homes due to the installation of low carbon heating technologies.

With some low carbon technologies such as heat pumps costing between £8,000-£14,000, a huge 80% of people said that this was either too excessive and they couldn’t afford to pay (54%), or that they would pay it only with financial support (26%).

“The key issue here is affordability. The British public wants to ‘do their bit’ to deal with climate change, but the potential cost of the heat pumps to replace boilers is regarded as excessive,” said Mike Foster, Chief Executive at the EUA.