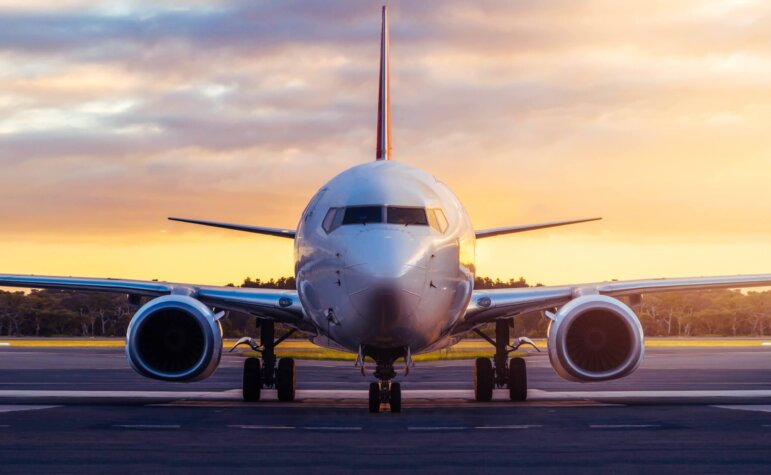 Several hydrogen projects have been selected to receive part of a £3m ($4.1m) UK Government fund that aims to progress zero-emission aviation technologies.

As part of the fund, several projects centred around hydrogen infrastructure, storage and refuelling at airports have been selected as the UK aims to broaden its net zero prospects by supporting innovative new projects.

Mentioned among the winners is the University of Warwick which is evaluating safety zones and mitigation measures for hydrogen refuelling, Protium Green Solutions who is developing a digital twin for fast refuelling of gaseous hydrogen aircraft.

As well as this, ZeroAvia has been selected to receive funding for its project that will look to develop a liquid hydrogen airport refuelling ecosystem.

In supporting these 15 projects, the UK could benefit greatly from the boost it could gain from zero-emission aviation.

Grant Shapps, Transport Secretary for the UK, said, As the world reopens from the pandemic, it is essential that we are investing in greener aviation as part of our transport decarbonisation agenda.

“Funding these revolutionary projects will help to slash carbon, create jobs and get us closer to our goal of operating zero emission flights.”

Robert Courts, Aviation Minister, said, “As an island nation, aviation is essential for our future growth and plans to build back better and greener from the pandemic.“With COP26 around the corner, we’re ramping up our efforts even further by funding the technology that unlocks the flights of the future.”

Val Miftakhov, CEO of ZeroAvia, said, “In the future, we believe there will be a hydrogen-electric engine in every aircraft as this is the only viable way to deliver truly zero emission aircraft and to comprehensively tackle the industry’s growing climate impact.

“When we deliver our first hydrogen-electric powertrains into service in 2024, operators need to be able to fuel their aircraft with low carbon hydrogen, and today’s announcement is a big step towards that.”