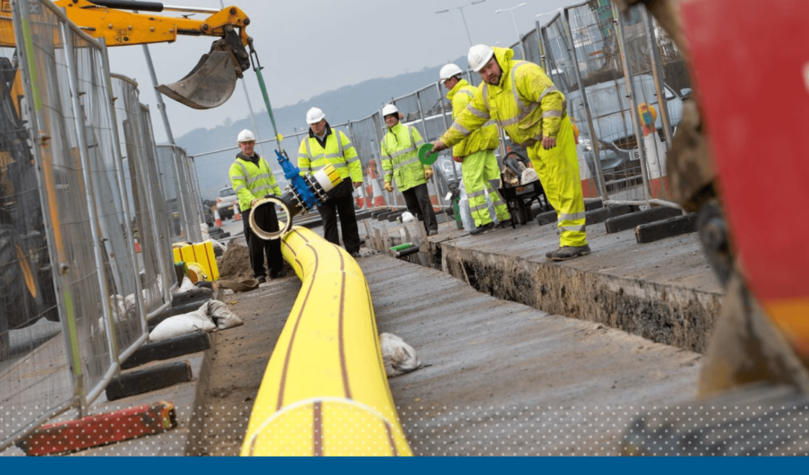 Following the proposal of a multi-billion-pound investment strategy in various hydrogen related projects, Britain could see the creation of up to 25,000 highly skilled green jobs over the next ten years, according to a report published today (Sep 14) by the Energy Networks Association (ENA).

The country’s industrial heartlands will benefit from the creation of over 17,000 high-tech green jobs across North West England and its surrounding areas after a £4.4bn ($6.1m) injection into schemes such as HyNet North West – a hydrogen production and carbon capture and storage (CCS) project.

Projects located in Fife, Cumbria and Southern England, in addition to other locations, are expected to provide over 6,700 jobs after a proposed investment of £2.2bn ($3.05m) in research to ensure existing gas pipelines are prepared for a transition to hydrogen.

Smaller but still significant investments are planned for North East and Central England. The areas could see over 700 jobs being created following a £150m ($208m) investment in hydrogen preparation projects such as the expansion of HyDeploy, which will trial hydrogen blending into the existing grid and a continuation of the Future Billing Methodology project.

Renewable energy integration and transport projects are also on the agenda, with a further 100 jobs expected to be created after a £19.5m investment into researching ways that hydrogen could reduce emissions from vehicles, in addition to its integration with existing green technologies and gases.

“The UK has the innovation, skill and world leading infrastructure to be a global leader in the delivery of the hydrogen economy,” said Chris Manson-Whitton, HyNet North West.

Commenting on the potential for hydrogen to help decarbonise the UK, he added, “As this report shows, network innovation underpins this transformation, also decarbonising our communities and transport systems, and creating thousands of skilled green jobs.”

The UK’s five gas network operators unveiled a plan in April 2020 to create the world’s first net zero gas network by speeding up the switch from natural gas to hydrogen for the 85% of UK households connected to the gas grid.

Did you read H2 View’s exclusive interview with Matt Hindle, Head of Gas at ENA? If you missed it, catch up here.