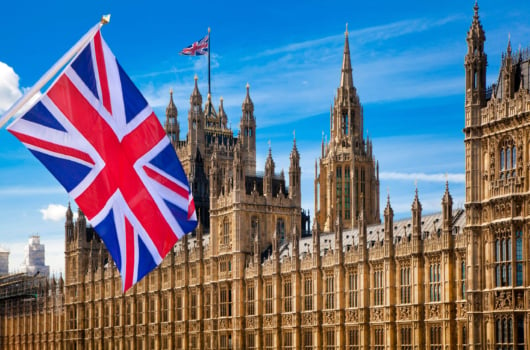 A new roadmap for green hydrogen deployment has laid out how the UK can deploy 10GW of green hydrogen by 2030, reach up to 80GW by 2050, and achieve a price target of £2/kg as the average green hydrogen price, with the right policy support and investment.

Unveiled today (23rd Feb) by the UK Hydrogen and Fuel Cell Association (UKHFCA), The Case of Green Hydrogen uncovers a series of critical factors the Government should consider in the lead-up to COP26 and beyond as it looks to pursue a green industrial revolution.

Within the paper, the UKHFCA urges the UK Government to consider the long-term economic opportunities that hydrogen presents, and notably around how Britain can become the world-leading exporter of electrolysis and green hydrogen technologies.

Although hydrogen’s potential has already been highlighted by Prime Minister Boris Johnson in the 10-point plant released in November last year, the newly released roadmap further highlights the long-term economic opportunities of hydrogen.