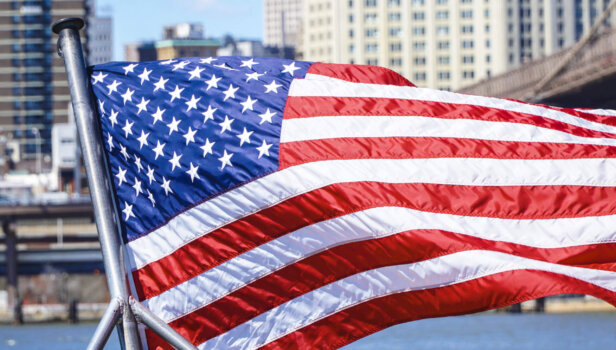 UltraCell, the developers of the revolutionary ‘wearable fuel cell’, has revealed today (June 7) that it has signed a contract from the US Department of Defence (DoD) to focus on completing the 50W fuel cell power system (Honey Badger).

The contract has been signed with the US Army DEVCOM Command, Control, Communications, Computers, Cyber, Intelligence, Surveillance and Reconnaissance (C5ISR) Centre with funding through the Project Manager Integrated Visual Augmentation System (PM IVAS), which works to enhance the situational awareness capabilities of Soldiers.

This contract will now focus on advancing the Honey Badger for US Army integration.