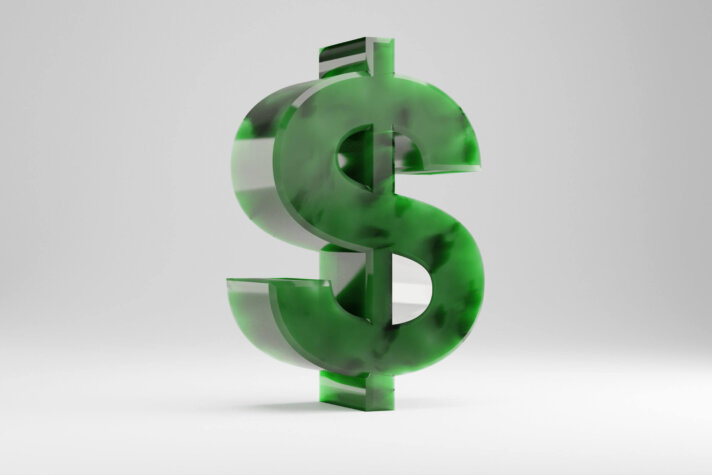 Based in Arizona, the wholesale industrial retail gas producer and alternative energy company yesterday (3rd Feb) said it believes the process could bring hydrogen production costs down to $1.33 Kg at an electricity cost of $.05 kWh.

Explaining United Energies’ mission statement, the company’s CEO Denis Luz, said, “We are a Hydrogen generation company, which other people do, but it is our process that separates us from our competition.”

“Most commonly hydrogen is made from natural gas, but it is costly, dirty, and it is filled with sulfur that contaminates fuel cells. Instead, we start with ultra-pure water, turning it into 99.9998% pure hydrogen and oxygen gas using specialised equipment and a large photovoltaic array.”

“Today all hydrogen comes into Arizona by tanker or rail from California, where the nearest hydrogen generation facilities are located. We are able to eliminate that transport cost, bringing hydrogen production costs to $1.33 Kg/H2 at an electricity cost of $.05 kWh.”

“Our equipment uses only 1.2 MW/hr to make 1,077 Kg/H2 a day. No other companies’ technology come close, especially the PEM systems that use large power to pressurise the water.”