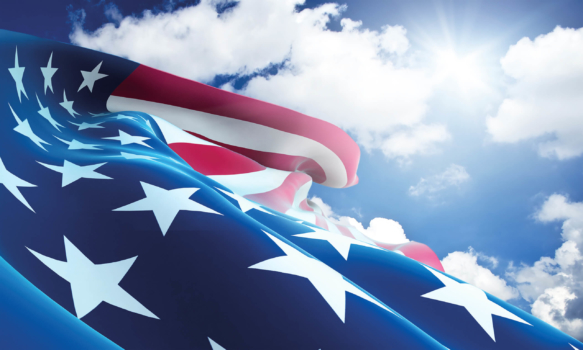 In growing the hydrogen alliance, the USHA now has the capabilities to expand the hydrogen ecosystem not just in the West but centrally and in the East stating that the group will work to integrate hydrogen and fuel cell technology into all 50 states.

With this, it allows the USHA to continue to recruit new members and situate itself at the forefront in growing the US hydrogen economy into one of the most influential regions in the world for hydrogen.