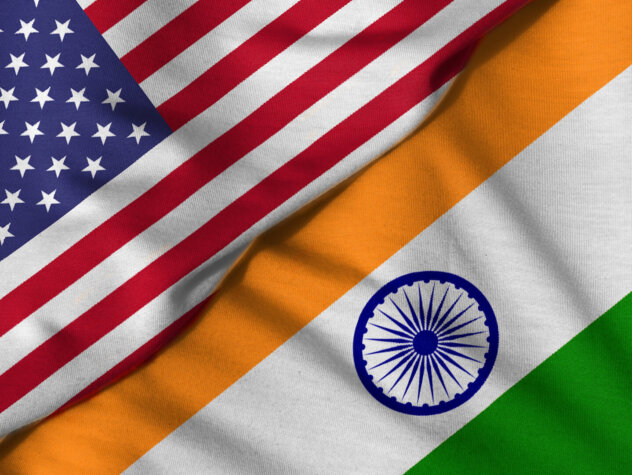 The US and India have launched a new public-private task force on hydrogen that will look to provide a boost to the renewable energy sector and accelerate the transition to net zero emissions.

As reported by mint, the two nations will look to provide a boost to the renewable energy sector and support decarbonisation of industry ahead of COP26.

This agreement will support businesses and cooperation between the two nations.

It is expected that this new task force, along with a new biofuels task force, will be enabled under the US Department of Energy and the Indian counterparts new Strategic Clean Energy Partnership (SCEP).

The news comes as both countries cast an eye towards the future with COP26 just around the corner.

Both nations have revealed their commitment to promoting a successful outcome at the event in Glasgow, Scotland, with hydrogen set to be featured throughout the discussions.

You can find the original article here.

US, Australia, India and Japan to cooperate on developing a clean hydrogen value chain