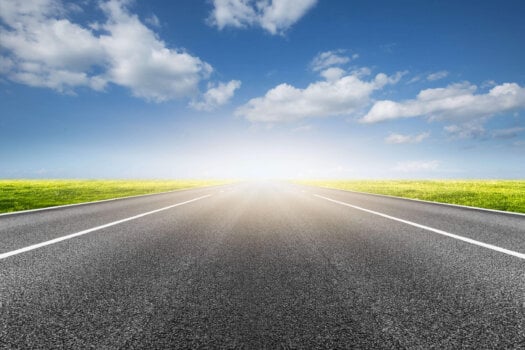 According to clean transportation technologies consulting firm CALSTART’s annual accounting of electric and fuel cell transit buses in the US, America’s zero emission bus (ZEB) fleet has increased by nearly 37% since last year.

The report titled Zeroing in on ZEBs: The Advanced Technology Transit Bus Index identified 2,255 ZEBs in the US, with Ohio being recognised as a national fuel cell transit bus leader. California was the only state with more fuel cell transit than Ohio, with a total of 52 fuel cell buses.

“A nearly 37% jump over such a short time is remarkable considering the life-cycle of transit buses as well as the adjustments agencies make when upgrading to new, more advanced technologies,” said John Boesel, President and CEO of CALSTART.

“At a state and regional level, we can see innovation hotspots developing – clusters of activity where ZEBs and infrastructure are growing with certain fleets and breaking new ground in others,” said Fred Silver, Vice-President of CALSTART.