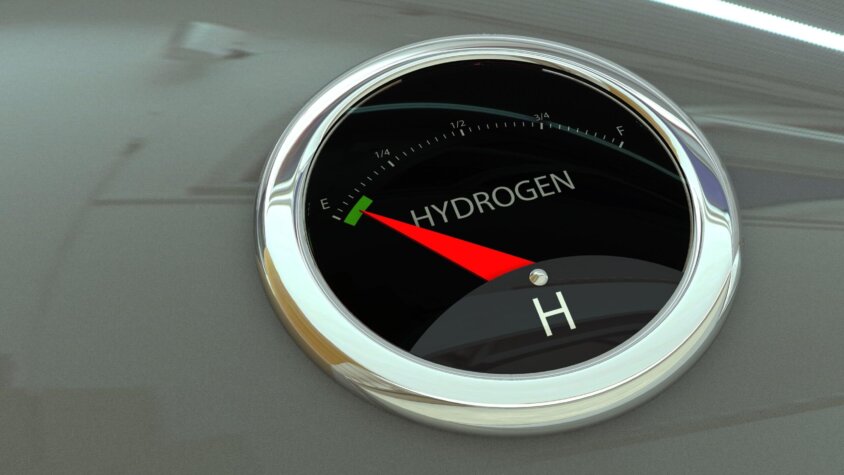 Researchers from the University of Texas at Austin have found a way to convert untapped oil into clean hydrogen energy – and the work has been recognised by the US Department of Energy (DOE).

The University on Monday (August 23) said it is pushing an innovation combination of in-situ combustion and carbon dioxide (CO2) storage to lead the transformation that could result in relatively cheap hydrogen.

Recognised by DOE, the effort could represent a major stepping-stone in the department’s goal to reduce the cost of clean hydrogen by 80% to £1/kg in just one decade to accelerate clean energies.

Read more: US DOE to slash cost of clean hydrogen by 80% to $1 this decade

Speaking about how the work could transform the US’ hydrogen economy, Researcher Ian Duncan, who leads the Earth Systems and Environment group at the UT Bureau of Economic Geology, said, “Our aim is to produce relatively cheap hydrogen while sequestering CO2 elsewhere in the reservoir. This would produce carbon-free hydrogen from an energy source that otherwise would remain unused.

“Approximately half the oil in reservoirs in the US remains in the ground and most will never be produced using current technologies and prices. Texas is well-positioned to take advantage of subsurface hydrogen production as it has huge resources of oil, a well-developed oil field infrastructure, and an extensive network of pipelines and rights-of-way.”

Building on the recent work, Ducan and his team are now developing new approaches using high-performance computing technologies available through the Texas Advanced Computing Centre to simulate multiphase flow and thermal effects that are essential to hydrogen production.

The team’s research focuses on using in-situ, or on site, combustion of oil within the natural reservoir as a heat source. That heat is used to drive the conversion of methane, carbon monoxide and other gases into hydrogen and CO2 in a way that emulates the industrial processes of gasification and steam reforming in refineries.