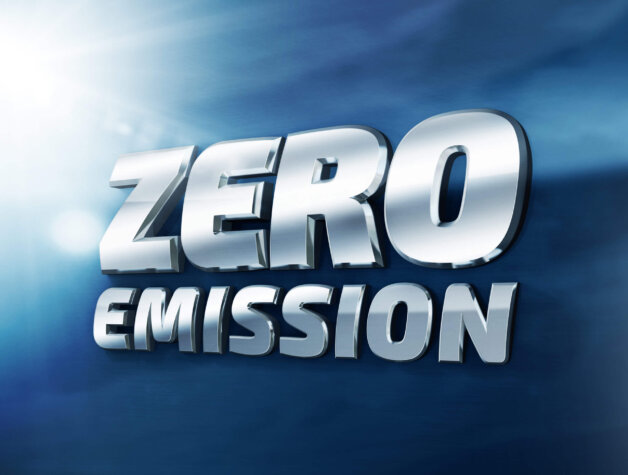 A A$100m ($77m) package is set to make zero emission vehicles (ZEVs), such as those powered by hydrogen, more affordable in Victoria, Australia, as part of the state’s comprehensive plan to meet a target of net zero emissions by 2050.

The news is part of an announcement made over the weekend (2nd May), which saw the Victorian Government launch of a A$3,000 ($2,300) subsidy for ZEVs that will be available for more than 20,000 new ZEV purchases.

To support the rollout of such vehicles, the Labour Government will invest A$19m ($14.6m) to roll out more charging infrastructure on major highways, at key tourist attractions, and locations across Melbourne and regional Victoria.

According to a statement, this will more than triple government-supported fast-charging sites across Victoria, adding at least 50 charging points to the existing network of 24 sites.

Not only will this investment encourage the uptake of ZEVs, it’s expected to support new jobs for Victorian workers installing charging stations across Victoria, including electricians and technicians.

The government will also invest A$10m ($7.7m) to add ZEVs to its fleet, starting with 400 vehicles in the next two years. A A$5m ($3.8m)innovation fund will work to support the uptake of ZEVs in the commercial sector.

“Our transport sector is a significant contributor to our emissions. This package of reforms makes cars the vehicle for change, by getting more zero emissions vehicles on our roads,” said Minister for Energy, Environment and Climate Change Lily D’Ambrosio.

“Electric and zero emissions vehicles are the future of transport – and we’re making sure more Victorians can buy a clean, sustainable car as we prepare for this transport revolution,” added Minister for Public Transport Ben Carroll.

The $100m package has been made possible by a zero and low-emissions road user charge that will be introduced at a fraction of the motor vehicle-related taxes and charges other vehicle owners pay, and ensures all road users contribute to the upkeep of our roads.

Victoria said it will also work with other states and territories towards a consistent approach to vehicle emissions standards.

Dr. Fiona Simon, CEO of the Australian Hydrogen Council, recently commended the move, stating, “I welcome the Victorian Government’s focus on developing a fleet of ZEVs to meet its target of net zero by 2050 and its ambition for 50% of new cars sold in Victoria by 2030 to be zero-emission vehicles.

“These incentives to drive ownership of ZEVs will encourage vehicle manufacturers to make a wider range of these vehicles available to the Australian market. As a result of this, prices will fall for consumers.

“Hydrogen fuel cell electric vehicles (FCEVs) are being proven around the world and will become widespread in Australia but there is a need to develop more hydrogen refuelling stations to facilitate the uptake of FCEVs for domestic vehicles. This will also spur growth in the heavy transport sector where hydrogen has the potential to significantly reduce emissions.

“We look forward to working with the Victorian Government to develop feasibility studies and further support its Hydrogen Industry Development Plan to advance hydrogen production and export capabilities across Victoria.”