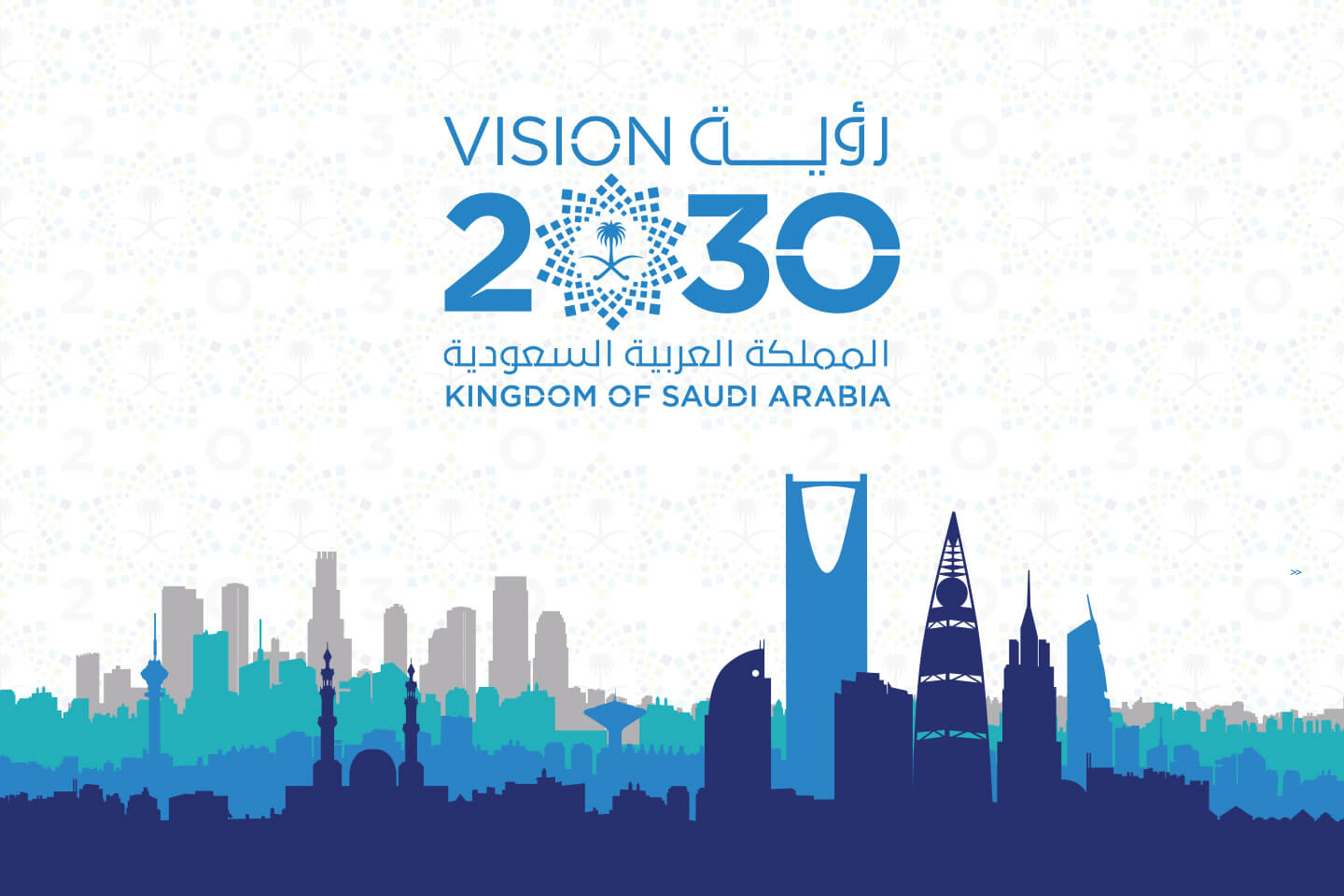 By Rob Cockerill on May 01, 2020
Translate
Feature Power

When the Kingdom of Saudi Arabia (KSA) was the subject of multiple drone and missile attacks on its vast oil infrastructure in September 2019, the news sent shockwaves through the oil sector as well as geopolitical circles.

Strikes hit the country’s Abqaiq oil facility and its Khurais oil field in the high-profile attack, with reports varying as to the impact on operations. Some reports describe the country’s oil output as falling by just over one million barrels per day, while others initially suggested this figure was much higher at as much as five million barrels per day at its peak, as a result of the attacks.

The Kingdom responded with remarkable speed and agility, reportedly ramping its Abqaiq facility back up to two million barrels per day within just 48 hours of the attack – and emphasising its position as a stronghold for oil and gas activity. Saudi Arabia is the world’s largest exporter of oil and within mere weeks had recovered its exports to around nine million barrels per day or above.

All of which serves to underline just how dependent upon the oil and gas business Saudi Arabia is. But all of that is, gradually, changing – underpinned by a Vision 2030 programme of projects targeting a cleaner, greener and smarter future.