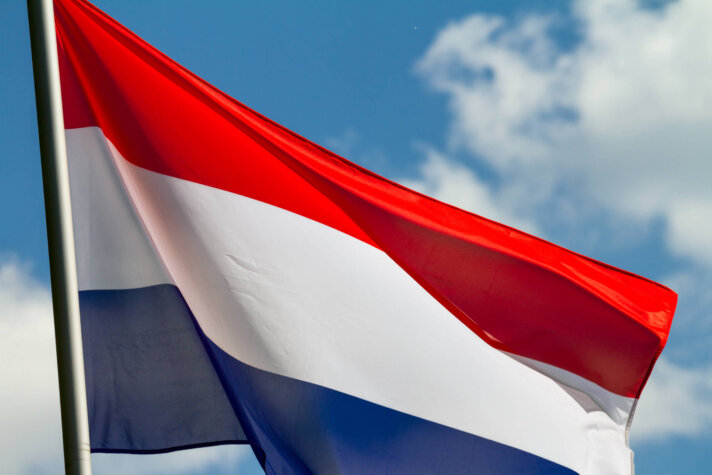 VoltH2 is set to begin construction of a new large-scale green hydrogen plant with the group revealing today (Oct 12) that it has received building and environmental permits for its construction.

The 25MW plant is strategically located in the North Sea Port of Vlissingen, the Netherlands, within an industrial cluster with it also positioned in close proximity to existing high voltage power and gas infrastructure.

The plant is also set to be built adjacent to a connection point enabling direct access to the Future European Hydrogen backbone.

A second green hydrogen plant is also planned in Terneuzen, the Netherlands, which will also have a capacity of 3,500 tonnes of hydrogen per year and will be scalable to 75MW and 10,500 tonnes.

Jo-Annes de Bat, Provincial Executive of Zeeland, said, “The VoltH2 projects for two hydrogen electrolysers in Vlissingen and Terneuzen is a good example of how we want to lead the way with green hydrogen in the province of Zeeland.

“This is an excellent initiative that shows how we can bring the sustainability of industry and transport in combination with the large supply of sustainable electricity in the province which is a big step forward in the short term.”