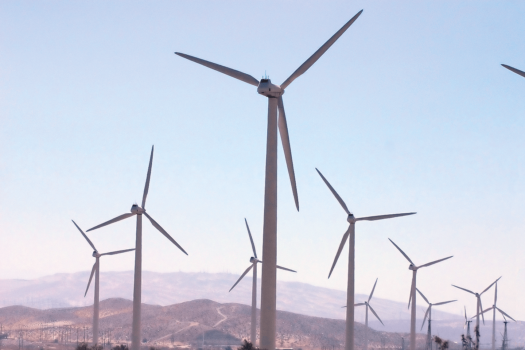 California could cut electricity costs by almost a fifth if it achieves 100% renewables by 2040, with hydrogen set to play a pivotal role in achieving this target.

This is according to a report by Wärtsilä, Front-loading Net Zero, which suggests more affordable clean electricity is achievable due to the capital expenditure required to create a 100% renewable power system offset by reductions in electricity production between now and 2045. Hydrogen will play a crucial role in this with its storage capabilities.

Discussing the role that hydrogen has in achieving 100% renewables by 2040 in California, and more broadly around the world, Meeusen revealed the primary use of hydrogen could be used to generate green electricity in times when demand is high.