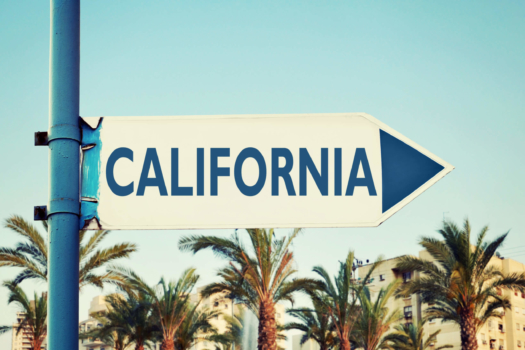 Wärtsilä: Path to 100% renewables in California

Technology group Wärtsilä has released a new version of its white paper titled Path to 100% Renewables for California, which discusses the role technologies such as hydrogen can play.

The paper details how California can reach its renewable electricity target by 2040, instead of its current goal of 2045, by deploying a range of renewable technologies.

As well as assessing alternative renewable technologies such as power-to-methane, the white paper looks at power-to-hydrogen to help California achieve its goals.

“Power-to-hydrogen is an alternative power-to-gas pathway. Power-to-hydrogen required only electrolysis where electrolysers use excess renewable energy to produce hydrogen for direct use as a fuel,” Wärtsilä explains in the white paper.